The future of hydrogen in the European automotive market – Could hydrogen decarbonize transport?

Despite the maturity of the sector, European hydrogen still needs considerable development to achieve net zero targets and become a viable fuel source for automotive applications.

The future of hydrogen in the European automotive market – Could hydrogen decarbonize transport?

April 2021 saw the latest collaboration in support of the adoption of fuel cell electric vehicles (FCEVs), with automaker Nikola announcing plans to create a hydrogen pipeline and fueling system through Europe. What technology is needed to make hydrogen a viable option in terms of both sustainability and automotive efficiency? This is Simone Bruckner, Managing Director of automotive resistance manufacturer Cressall Resistors, studies the potential of hydrogen.

Europe has one of the most developed hydrogen markets in the world and is home to more than half of all projects, according to The Hydrogen Council and McKinsey’s Hydrogen Insights Reports 2021. The UK and the EU plan to expand their hydrogen supply and have committed to achieving production capacity of five gigawatts (GW) and 40 GW respectively by 2030.

Despite the maturity of the sector, European hydrogen still needs considerable development to achieve net zero targets and become a viable fuel source for automotive applications. Making hydrogen usable and renewable is no easy task, so what’s the best place to start?

First, we need to consider how we make hydrogen green. Hydrogen can be produced in several ways, each corresponding to a different color. Most of the hydrogen produced in Europe is currently gray – it is produced by mixing natural gas and steam to create hydrogen and carbon dioxide in a process known as steam methane reforming. .

The problem with this production method is that it relies on fossil fuel to produce hydrogen, which conflicts with hydrogen’s purported superiority in durability over gasoline and diesel vehicles.

Ideally, we should produce green hydrogen, which uses renewable electricity to separate the hydrogen and oxygen atoms that make up water in a process called electrolysis. This translates into zero carbon emissions. 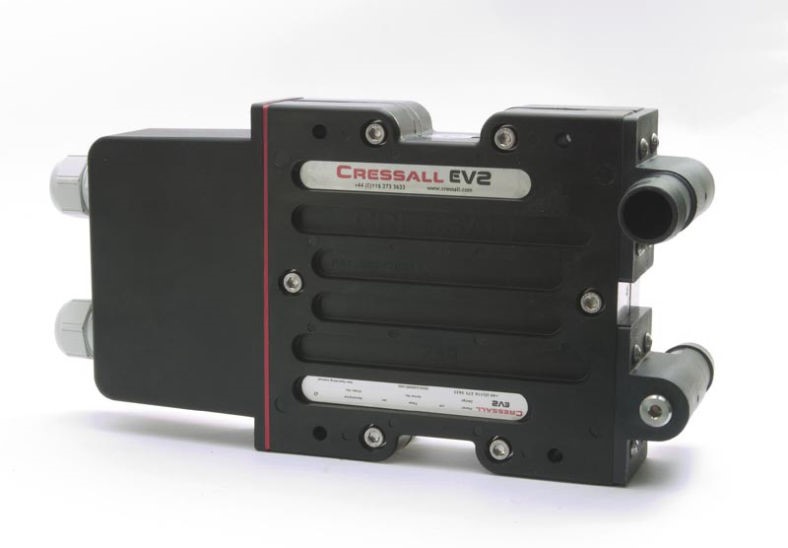 Geographically, Europe is in an advantageous position thanks to an abundance of renewable energy sources in the surrounding region. EU Hydrogen strategy report has already identified North Africa as a priority region to increase the availability of hydrogen across Europe, through an abundant supply of sunlight and renewable energy.

The next step on the agenda is to make hydrogen vehicles commercially viable. According to Hydrogen Mobility Europe, if hydrogen remains at current low demand levels, the cost of producing and supplying hydrogen could be passed on to end users. That would mean hydrogen vehicles would cost more to run than battery electric vehicles (BEVs) and fossil fuel cars. Therefore, any technology that can reduce costs is crucial to increase adoption.

Fuel cell electric vehicles constantly convert hydrogen into electricity, which in turn charges the vehicle’s battery. In a process known as regenerative braking, most of the excess energy can be retained to help power the vehicle. However, if the battery is already fully charged or there is a failure in the system, there must be a mechanism in place to dissipate this excess energy.

A dynamic braking resistor (DBR) is one of the most effective ways to safely dissipate excess energy and ensure the system stays operational. Cressall’s EV2 DBR is a water-cooled resistor, which provides safe dissipation without the need for additional components, resulting in an 80% weight reduction compared to a conventional air-cooled DBR.

These weight saving properties lighten the load on the vehicle itself, meaning it can travel farther with the same amount of power. This is particularly beneficial for weight sensitive freight vehicles, such as transporting pulp and paper or iron and steel. In addition, the battery weight of a BEV or additional components of an air-cooled DBR would reduce the potential load of the vehicle more than an FCEV, which makes EV2 and hydrogen a perfect combination. for the transport of goods.

Nikola’s European hydrogen pipeline and fuel system is a milestone in facilitating widespread adoption of FCEVs. However, if FCEVs are to overtake BEVs, the refueling system must be accompanied by new developments in vehicle efficiency and hydrogen production to make the resource a highly sustainable and feasible option.

The Iron Edison Lithium Iron Solar Battery is fully compatible with popular battery-powered inverters and is housed in a rugged steel enclosure with built-in battery management system. Standard capacities range from 2 kWh to 42 kWh, with custom high capacity and high voltage models available for commercial applications such as peak clipping and inverter. The battery is designed and assembled at the company’s headquarters just outside of Denver, Colorado. The Iron Edison Lithium Iron battery is an ideal replacement for the lead acid battery, with longer life, smaller footprint and maintenance free operation. Residential applications include solar battery backup, off-grid and off-grid energy storage. Commercial applications include high voltage battery backup, off-grid telecommunications power, and peak load limiting. If you have any questions, please call us at 720-432-6433. We are happy to help you!