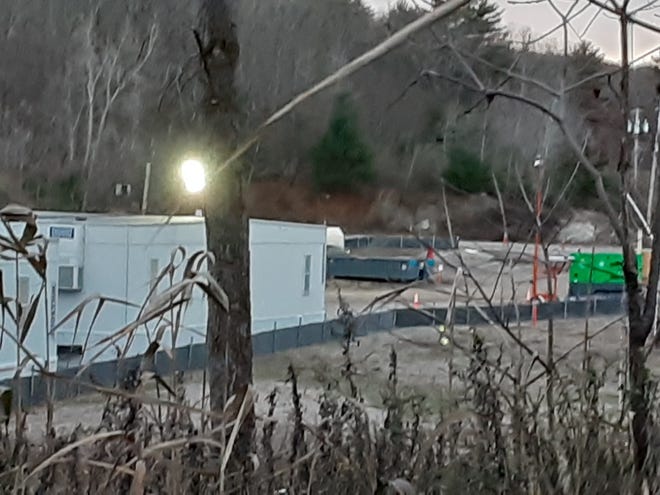 The Minnesota Pollution Control Agency and the Department of Natural Resources announced the results of investigations into water quality violations and aquifer violations related to the construction project.

Combined with previous actions by the DNR and in partnership with the Fond du Lac Band of Lake Superior Chippewa, the investigations resulted in more than $11 million in payments, environmental projects and financial guarantees from Enbridge, according to state agencies.

Minnesota Attorney General Keith Ellison also said Monday he filed a misdemeanor charge against Enbridge in Clearwater County District Court for taking water without a permit from the Clearbrook Aquifer.

A statement from Enbridge said the charge will be dismissed after one year of complying with state water rules.

Enbridge said $7.5 million of the $11 million will be used to provide financial guarantees and fund multiple environmental and resource improvement projects.

“At the outset of this project, the MPCA issued our most stringent water quality certification yet and strong, enforceable and protective permits – and this enforcement action holds Enbridge accountable for violations that occurred during construction” said MPCA Commissioner Katrina. Kesler.

Environmentalist Winona LaDuke applauded the actions taken by the state and the attorney general, but added that the agencies failed to respect Minnesota’s natural resources and tribal treaty rights in allowing the project to proceed.

“Remember that the aquifer is still hemorrhaging water and the level of contamination is increasing,” said the executive director of Honor the Earth.