A proposed natural gas liquidation pipeline and plant in Charlton was recommended for approval on September 20 and will be subject to a final vote at the Massachusetts Energy Facilities Siting Board next week, according to a notice posted on Mass.gov.

Northeast Energy Center, LLC, which is registered with the Philadelphia energy infrastructure company Liberty Energy Trust, is proposing the construction of a liquefied natural gas facility and pipeline in Charlton. The project will cost $ 100 million, including the cost of acquiring the land, according to the selection board’s interim decision report.

The plant would liquefy the natural gas from the pipeline, store the LNG, and load the tankers. It would be able to store 2 million gallons of LNG and produce up to 250,000 gallons per day, according to the selection board’s interim decision.

In a September 24 letter, Charlton Town Planning Council expressed disappointment with the site planning council’s interim decision as it would exempt the project from zoning bylaws and exclude the city from formal review of the project.

The board will vote on the project in a virtual meeting on Wednesday. Public comments will be heard and commentators are to advise the committee that they wish to speak by Tuesday. 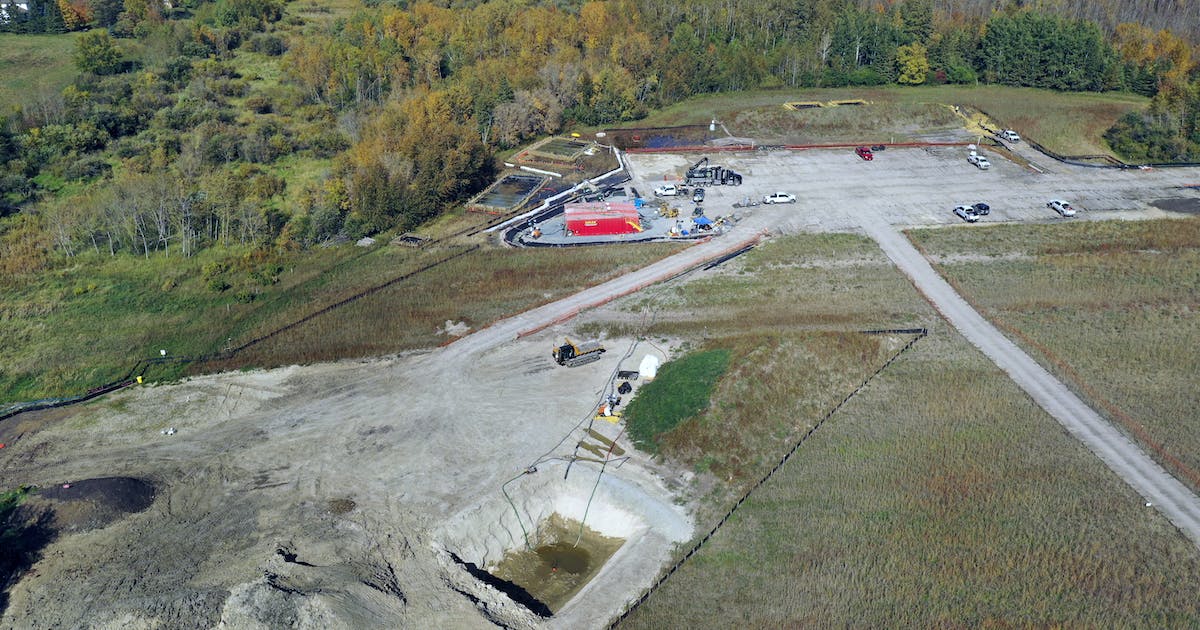 Enbridge missed the Oct. 15 deadline to clean up the site of a ruptured aquifer …