The newly renovated Shiliupu Wharf along the Huangpu River.

Shanghai is exercising its design power in building landscapes, pipelines, sewage systems and other invisible infrastructure as part of creating a “design city”.

A dozen senior engineers from the institute unveiled the innovative designs involved in the present and future urban development of the city during a forum on the theme “the invisible city, visible excellence”.

“New urban development principles, such as low-carbon, resilient, waste-free and smart, require more innovative genes to be involved in urban planning and design,” said Lei Ting, president of the institute.

“These invisible and imperceptible infrastructure designs determine the future development of the city.”

A concept of “soft design”, for example, has been applied in the city’s landscape designs for historic downtown streets and riverside regions along the Suzhou Stream.

These soft tourist attractions will neutralize hard and cold steel and concrete structures and make people feel relaxed, safe and pleasant, said Zhong Lu, director of the landscape architect of the institute. 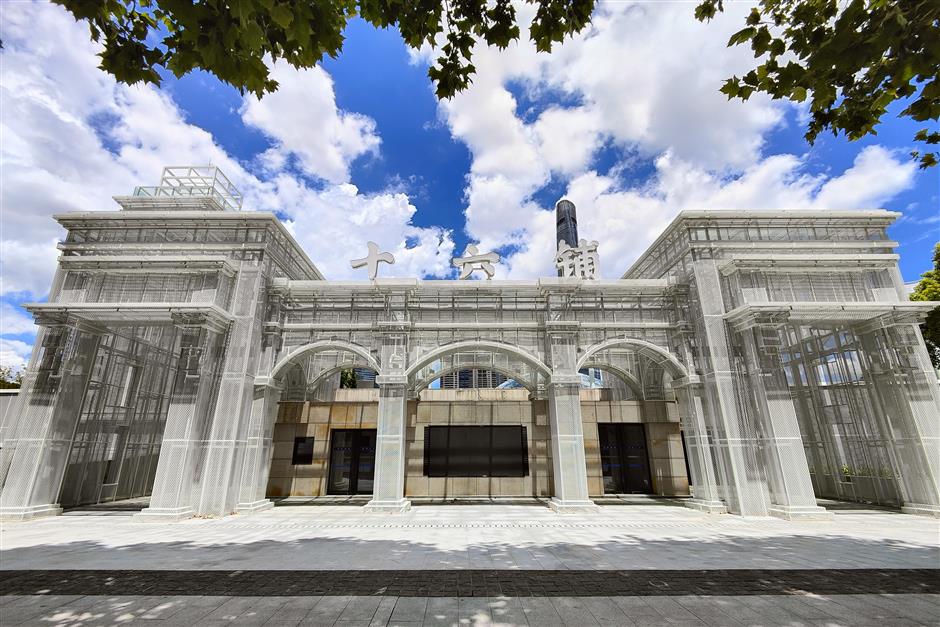 During the recent renovation of Nanchang Road, Zhong led his team to involve music, painting and art exhibitions to restore the historical ambiance of the area where many cultural celebrities and reformers once lived.

Zhong teamed up with a group of artists to create an Art Deco logo for the road by extracting and combining design elements from old architecture, shops, walls and utility poles.

People can feel the history and culture of the road through the logos decorated on the sidewalk and the walls along the road, she said.

For the creek riparian space, Zhong solicited more than 1,000 poems about the creek from the public and engraved 21 of the best on the flood walls.

In his latest project, the renovation of the city’s legendary Shiliupu wharf, once the city’s main commercial port and key to its rise as an international metropolis, five large tourist walls have been created with metallic paintings on its historical development. . 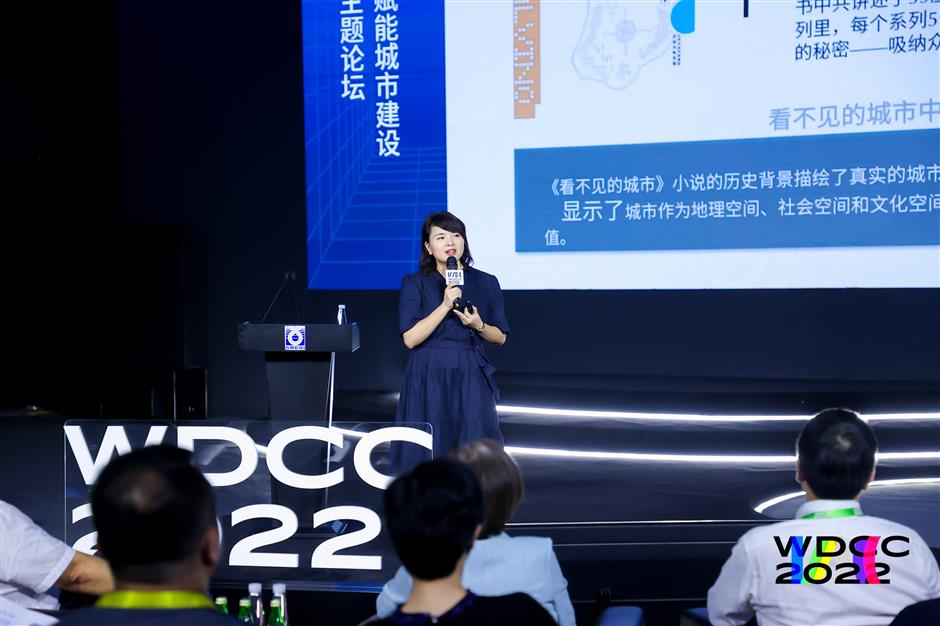 Another concept, the “waste-free city”, has been involved in the design of many garbage transfer stations in Shanghai.

Most of the existing garbage transportation sites are semi-underground, but future projects will be fully buried with a public garden above, said Wang Yanming, deputy chief engineer of the institute.

It will not influence the lives of local residents, but will create a free sports and marshland park. A small aquatic environment museum has been set up above the plant to showcase the world’s most advanced water treatment technologies.

Underground facilities and pipelines will be inspected and monitored with robots, drones and other smart gadgets, said Zhang Xin, another senior engineer at the institute.

The “comprehensive pipeline system,” or tunnels integrating electricity, communication, water and other infrastructure pipelines, was widely promoted during the city’s construction of the five “new towns,” said Wang Jian, an engineer in charge of the project. 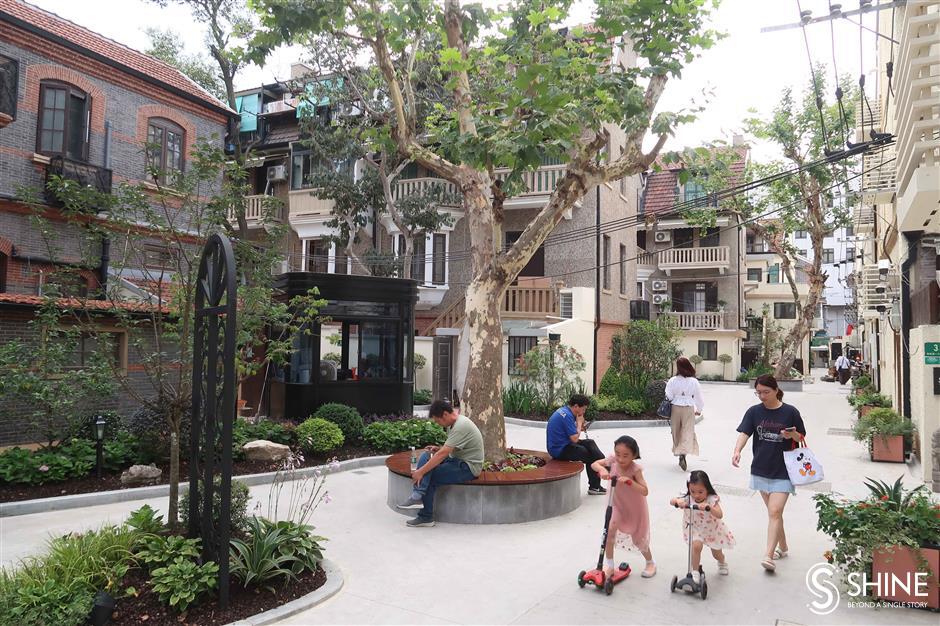 “They will become the blood capillary of the bustling city.”

The pipeline system has been constructed in several trial projects in Jiading New Town, Songjiang South Railway Station and the redevelopment of the 2010 World Expo site in Pudong.

The five “new towns” in suburban areas of Jiading, Qingpu, Songjiang and Fengxian counties, as well as Nanhui in Pudong New Area are the city’s key development strategy to boost its future social and economic growth. 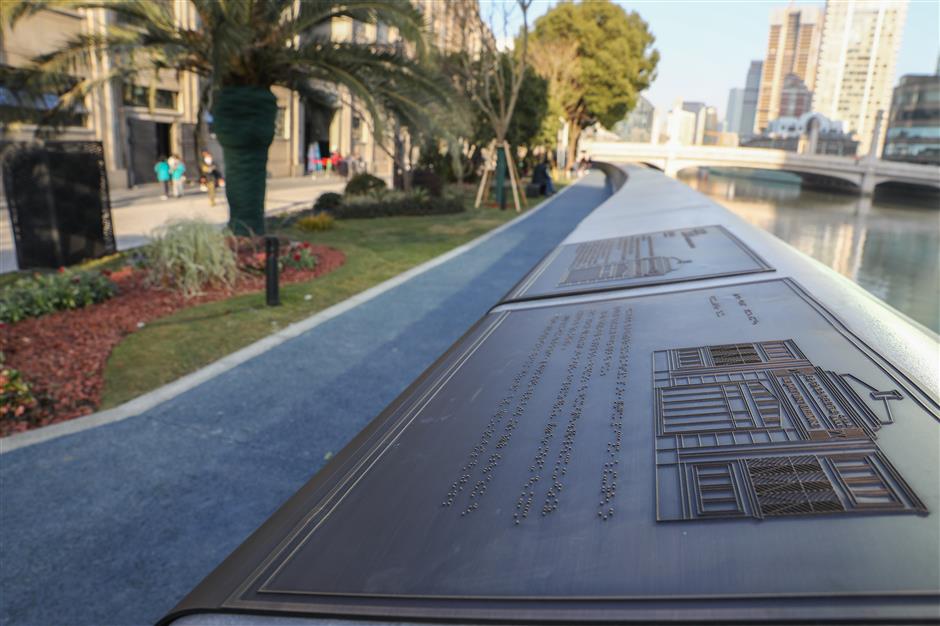 The waterfront area along Suzhou Stream in Jing’an District