The U.S. Army Corps of Engineers has completed the first part of a project to deepen the Mississippi River from Baton Rouge to the Gulf of Mexico, paving the way for larger ships in the expanded Panama Canal to travel as far north than Baton Rouge. (Photo USACE)

The U.S. Army Corps of Engineers has completed the first part of a project to deepen the Mississippi River from Baton Rouge to the Gulf of Mexico, paving the way for larger ships in the expanded Panama Canal to travel as far north than Baton Rouge.

“We hit it from New Orleans to the Gulf,” said Ricky Boyett, the Corps’ New Orleans public affairs chief. “We still have to dredge Baton Rouge and New Orleans – that’s our focus area now.” 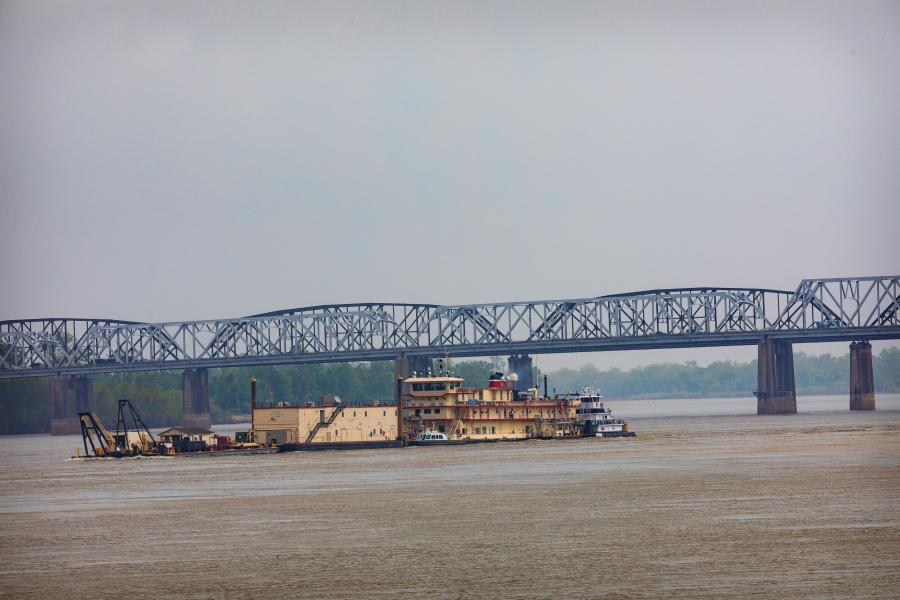 When completed, the $250 million project will provide a draft of 50 feet over 256 miles. from Mississippi. The river is naturally deep but rises in places. Dredging should only be needed for about 70 miles, Boyett said.

“Dredging allows larger ships to bring in more cargo. Four of the top ports – Baton Rouge, South Louisiana, New Orleans and Plaquemines Parrish – rank among the top 15 ports in the nation. keeps it competitive with other ports and keeps it for Panamax and post-Panamax ships. Those ships can come in now, but they can’t come in with a full load. The project allows more freight per trip.

The Corps maintains the deep draft channel by continuously dredging it using hopper dredges. It’s the Corps’ biggest project, Boyett said. With the deepening of the dredging works for the project comes the added challenge of ensuring they do not come into contact with utilities under the river.

“We need to dredge it and make sure the alignment is as efficient as possible, and then we also need to work with the state to get the pipeline and utilities to a safe depth or relocated,” Boyett said. “The Corps takes care of the dredging. The State is responsible for the relocation of pipelines and utilities.”

The plan originally identified 14 pipelines to be moved by the end of 2023. Now there are fewer pipelines to be moved, but work may not be complete until at least 2025, said Chris Collins, director of waterways of the Louisiana Department of Transportation and Development. Two additional pipelines were discovered between mile markers 10 and 11 above Head of Passes (AHP), an area that is not usually dredged due to currents. Then a reassessment of plans questioned the need for the planned relocation of all pipelines.

“Six months ago we started a conversation about the Baton Rouge pipelines, which includes seven of the original 14,” Collins said. “There are seven in Baton Rouge between the old Mississippi bridge and the new Mississippi bridge, starting at mile post 232. 7. The plan was to move all of these and deepen to the mile marker 233. Ships cannot pass the old bridge because of the height. This was built to prevent ships from traveling up the Mississippi and they had to stop at Baton Rouge. We have determined that it does not there were no deep draft docks above the 232.4 mile marker so why try to remove them at such a high price now we only have nine left, two of which have been abandoned It’s just one of those things, you have this plan and then you’re like, “Hey, let’s watch this again.”

One of the challenges in carrying out relocations is doing so without blocking river traffic, a trade that brings in billions of dollars a day. Cutting traffic for even 12 hours would be a “huge deal,” Collins said. Until the pipelines can be moved, the dredge will bypass them. As work progresses, crews will replace each existing pipeline with a new, deeper one, then switch the utility to that one, then disconnect and cut out the old pipeline.

“They can’t get it out through the dykes, so they have to cut and style so they don’t disturb the dyke,” Collins said. “It’s a lot more complicated than you think and a lot more expensive than people think.”

Boyett estimated that about $45 million of the $250 million budget is for pipeline removal. 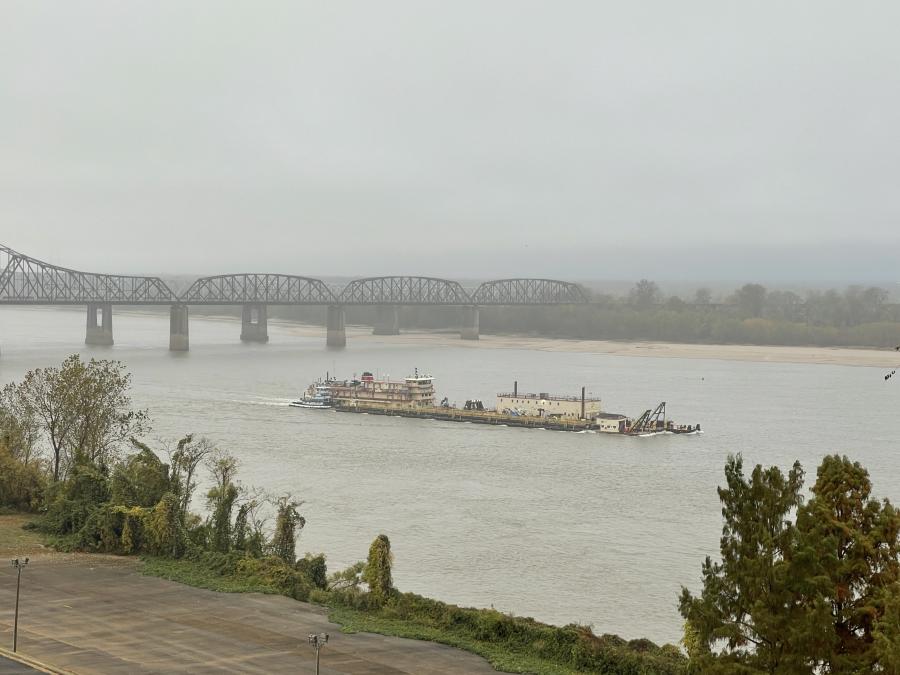 “We estimated about $3 million per pipeline, but it’s more like $5 million,” he said. “What a waste of money. Some thought we couldn’t even complete the project because of these numbers. But now that we only have to do all seven – the Corps doesn’t have to pay to take out two that were dropped – we’re sort of going back on budget.”

In addition to opening up the river to larger vessels, the project also benefits wildlife and the environment. The Corps was able to use dredged sediment from the first phase of the project to build 1,600 acres of critical marsh habitat at the mouth of the river, including wetlands in the federally owned Delta National Wildlife Refuge and the Pass-a-state-owned. Otter Wildlife Management Area.